Google Play Store and Apple App Store has a plethora of gaming apps that one can download and play for free. Most of the games are free and engaging. These games are becoming more and more popular among the young generation. These help in calming the nerves and are preferred by people from all parts of society. Here is a list of video games that are extremely favoured by the gaming community. The game was launched in 2013 by Rockstar Games. it is the fifteenth instalment in the GTS game series universe. The game is set in an imaginative city of San Andreas which is based in California. The story of the gameplay revolves around a single player who can take the skin of three protagonists.

A player can become Michael De Santa who robs banks, a small-time gangster Franklin Clinton or a drug dealer Trevor Phillips. The game revolves around these three protagonists completing the game.

This open-world RPG game is taking the gaming industry by storm. The unique storyline based on Nordic mythology and the use of medieval weapons instead of automatic and high-end contemporary weapons are one of the major attractions. The game employs a unique way of dropping hints to the players by a raven named Synin which translates to sight in the old Nordic language.

The player completes the game to secure their seats at the majestic palace of Valhalla and share seats with the Nordic god Odin. The game is extremely adventurous and offers to experience a Viking way of life.

This action-packed role-playing game is based in the fictional land of Teyvat which is divided into seven districts. These seven districts are administered with a different element and a different god. When the game starts, we can see two identical twins roaming the lands of Teyvat. One of the self-proclaimed goddesses traps one of the twins and takes away all the powers of the other. She traps them in a different world in which they roam searching for their sister and a way back home.

It is a one-of-a-kind game based on a girl named Gris. It is developed by Spain based Nomada Studio and published by Devolver Digital. The game starts when the girl wakes up in the palm of a statue. She is dropped into an abyss without any colours. The girl realises that she can gain new abilities by collecting shining stars that power the dark world in which she has fallen. The gameplay is to reach a central tower. You can reach four different locations from there to collect colours to restore the coloured order back to Gris’s world. 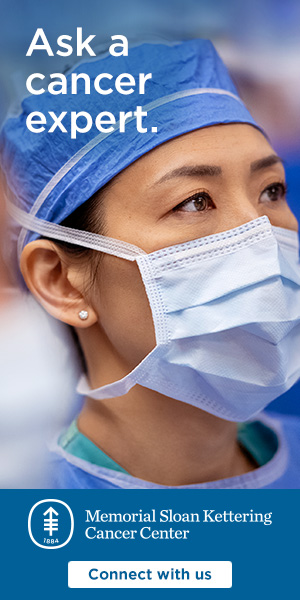 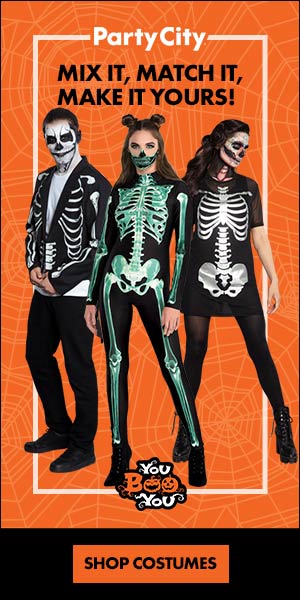 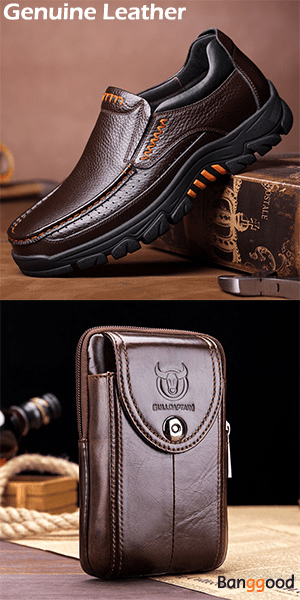 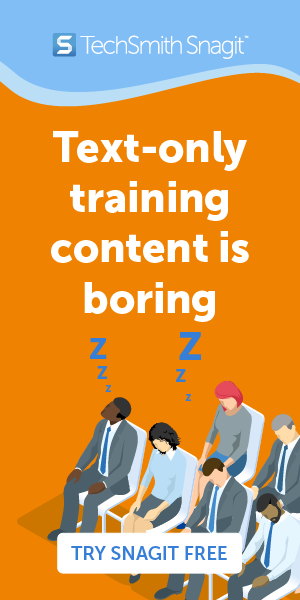